One year ago, in the early fall of 2014, I laced up my Nikes determined to prove something to myself- that I could do it. I never set out to become a runner.

It all started when I saw a Facebook post from one of my friends, saying how they had a great 5 mile run that morning. FIVE miles? That was crazy, I thought. Or was I just jealous?

Shortly thereafter, I saw the EQT 10 Miler race advertised, and wished I could be someone who could run 10 miles. Then, I realized, there is no reason why I couldn’t.

So, I signed up on a whim. I still can’t believe that one split decision is where everything changed for me. There was no turning back now! I slowly increased my mileage week by week, until November 9th, 2014, I ran further than I ever had before and completed my first race.

The feeling I got crossing that finish line is something, to this day, that I still cannot put into words. But my addiction was now full-blown, and there was no stopping it. I signed up for my first half marathon, which I completed in Pittsburgh in May 2014.

After a minor surgery and being out for a month, I finally got back into it, and this time, helped my boyfriend train for his first half marathon- Presque Isle in Erie, PA.

My third half marathon of the year (seriously, I was hooked!) was back in my hometown on Ernst Trail. I got my best time ever-  13.1 miles in 1 hour and 52 minutes.

Almost a full year of racing in, and it is incredible what it has done for my body and my mind, and surprisingly enough, my soul. Pounding my feet into pavement gave me release. Pushing myself past limits I thought I had showed me that the body can achieve anything, it’s the mind you have to convince. And that I’m a hell of a lot tougher than I thought.

Here it is, my year in races: 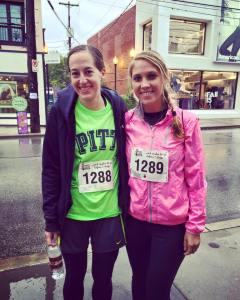 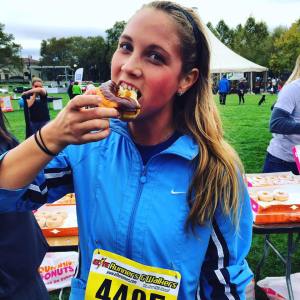 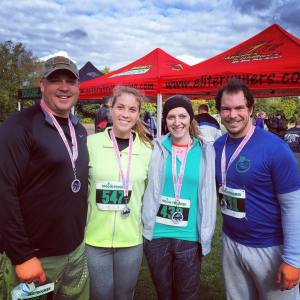 Thankfully my boyfriend & my parents put up with my love of the sport. They’ve driven many miles, and dealt with the freezing cold or unbearably hot temperatures just to be there to cheer me on. And they listen (or pretend to) even though I NEVER shut up about my shin splints or my PR’s or anything related to running. 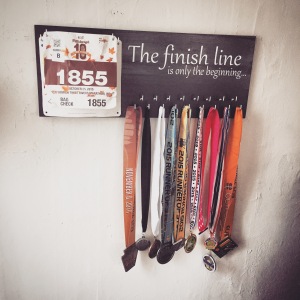 So here’s to this past year- accomplishments that have challenged and changed me completely. And to 2016, I’m ready to crush more goals. Bring it! 👊

But first…cake. And my couch. 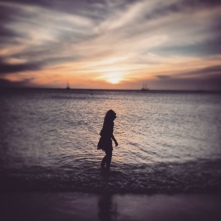 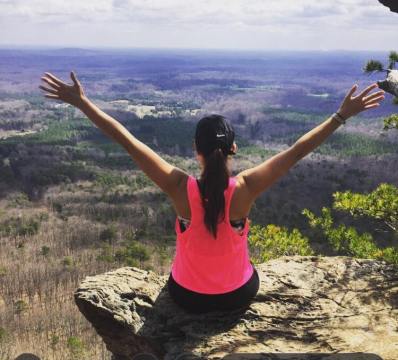 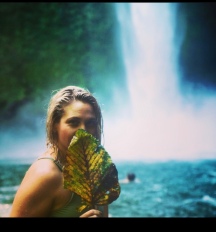 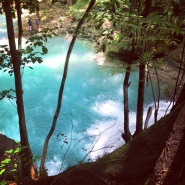 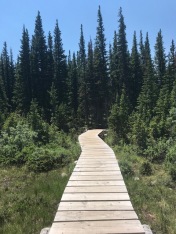 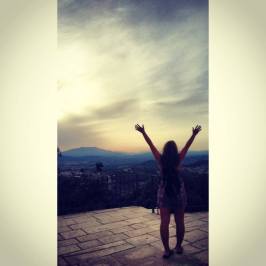 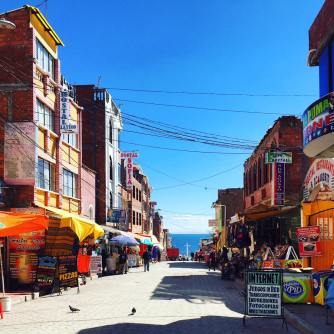 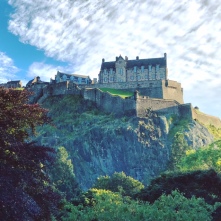 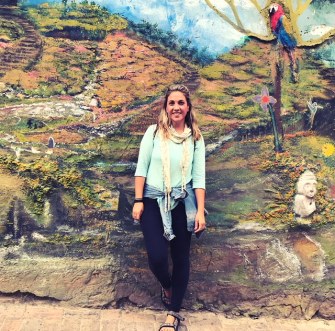 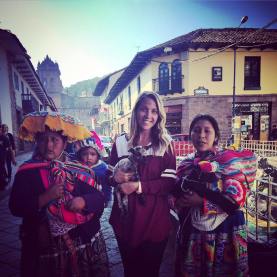 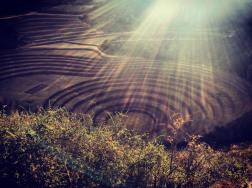 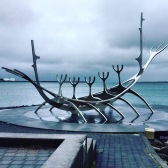 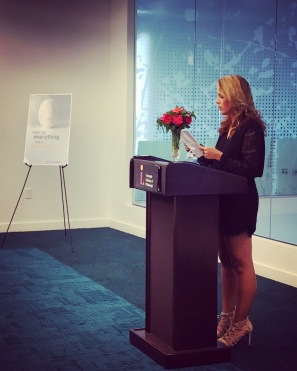 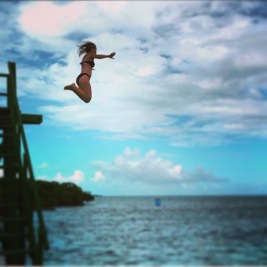 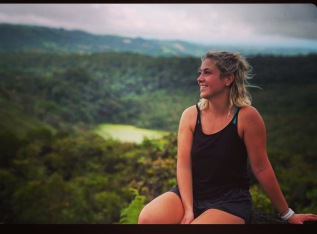 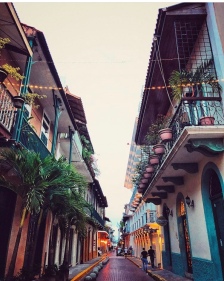