My 40th country was the ever beautiful Barbados! Home to Rihanna, amazing rum punches and sunsets, and some guy that told me he’d buy me a Toyota…unless I greatly misunderstood the Bajan dialect, which is probably a safe bet.

I met quite a few friends, including both locals and fellow travelers that became fast friends. I had flying fish for dinner, which was delicious, and chatted the night away with rum punches at some of the oceanside bars.

I mainly stayed near Bridgetown, a port city and the capital of Barbados, and spent time on the lovely Rockley Beach, Worthing Beach, and also visited Brownes Beach, Pebble Beach, and Needhams Point. Walking along the boardwalk in the morning was one of my favorite experiences. It was beautiful to watch the waves crash into the white sand and feel the warm sun on my shoulders, not yet overpowering in the heat of the day. 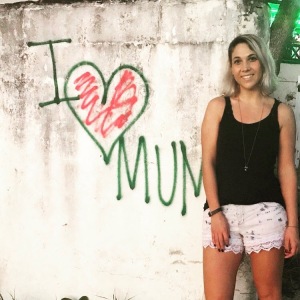 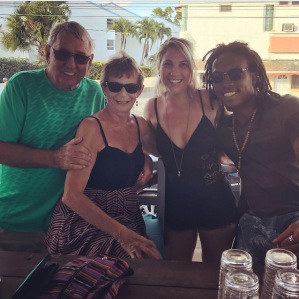 Like the graffiti? I had to send a photo to my mom 🙂

Barbados is such a friendly island and even though it is small in size (21 miles by 14 miles, to be exact) there was so much I wanted to do and see before my weekend there was up. I didn’t get to try pudding and souse, but I sampled Banks beer & Mount Gay rum while hanging out at the Chill Cafe. 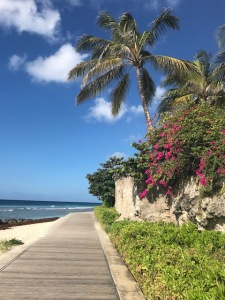 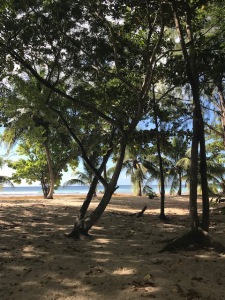 If you get the opportunity for an island getaway, I highly recommend Barbados as a tropical escape! 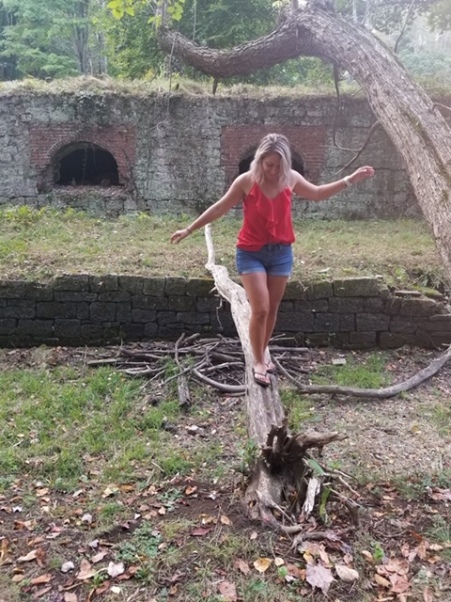 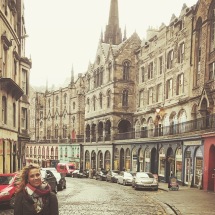 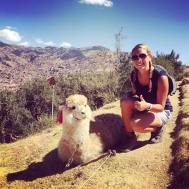 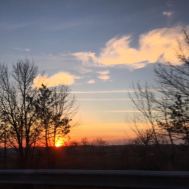 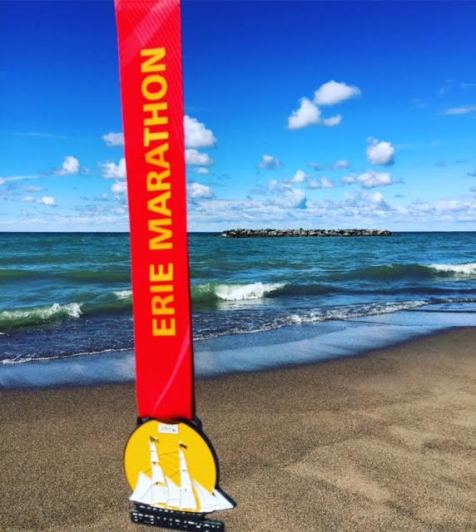 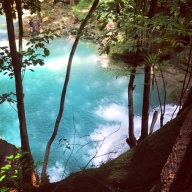 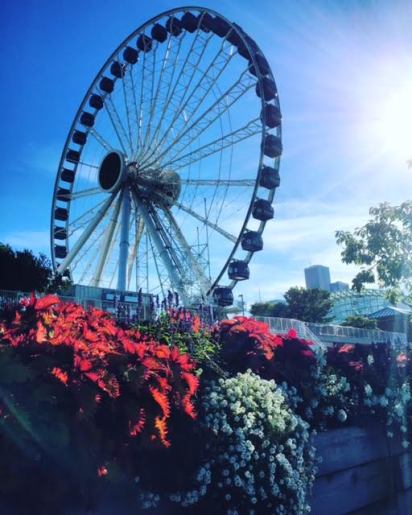 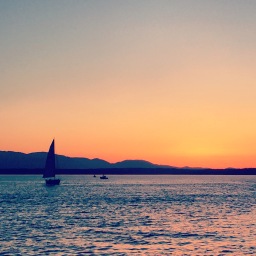 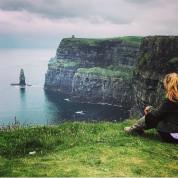 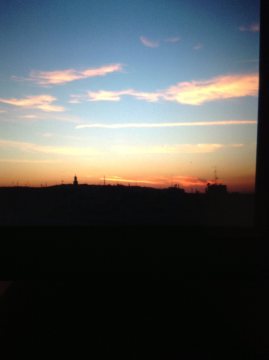 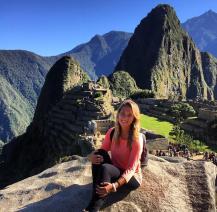 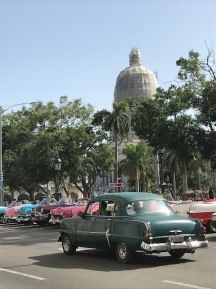 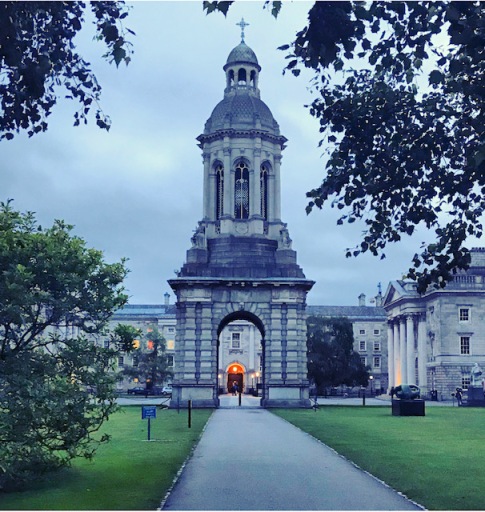 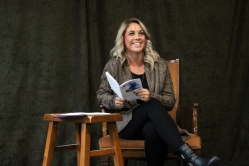 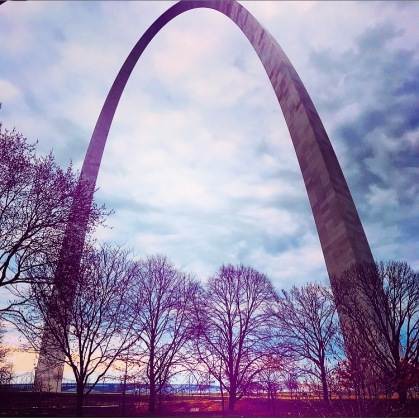 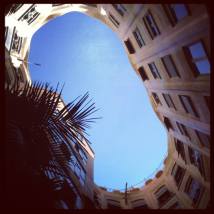 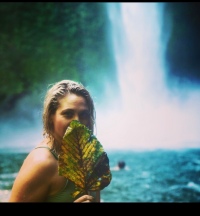 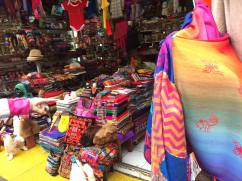 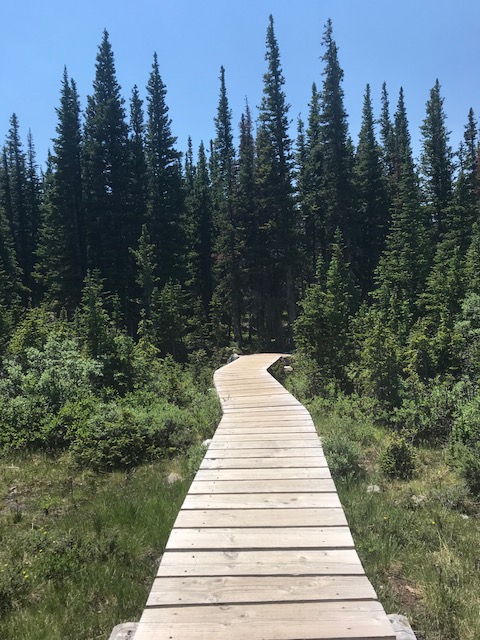