It seems that I have a thing for visiting cities and making the most of them even if it’s less than 72 hours, and Charlotte was no different.

I love North Carolina, but this was my first time in the Queen City. I was finally visiting and reuniting with my best friend Stephanie who moved there last year.

Here’s how it went down:

I arrived Friday night, planned to go to a food truck festival with live music, but it was chilly (AKA, about 50ish degrees) so we opted for drinks at Fahrenheit with spectacular city rooftop views and followed those with a mouthwatering-ly fresh dinner at Sea Level instead.

Surrounded by bright city lights, we left the restaurant and walked around town. I was in awe of the skyscrapers. We were in the midst of the most beautiful hotels, museums, theaters, and modern banks. (After all, it is the second largest banking center in the U.S..) Although I didn’t have time to check these out, Charlotte is also home to the NASCAR Hall of Fame and the Mint Museum, among others.

Saturday morning, Steph and I set out to hike Crowders Mountain, a state park in Gaston County (roughly 30-40 minutes outside the city).  The two peaks, Crowders Mountain and The Pinnacle, offered a bit of a challenging hike, but we were rewarded with this view upon reaching the top.

Hawks soared peacefully through the sky, the sunshine warmed our already flushed faces, and the gentle breeze cooled the sweat on our skin. We couldn’t have asked for a more beautiful day. Capturing it was impossible, so we put our phones away and focused on appreciating life in that moment.

Later that evening, we headed to the Spectrum Center for a Hornets game! Although I’ll always be a Knicks fan, I was pumped for my first Hornets game and to check out the Spectrum Center. We got a Cam Newton bobble-head the moment we walked through the door. The Hornets were playing the Washington Wizards and although it was an edge-of-your-seat game, the Hornets took home the win that night with a final score of 98-93!

The next morning, we walked around the gorgeous neighborhood of Cotswold. One of the things I instantly liked about Charlotte was that the city was spread out among all these smaller neighborhoods, and each neighborhood had its own unique charm. We then headed to brunch at ToastCafe. I can’t remember loving brunch any more than I did in that moment, sipping hot coffee in that wooden booth. I opted for the Raspberry Walnut flapjacks, and knew I made the right decision as soon as I sank my teeth into the warm dish. An interesting concept about the cafe is that “every server is your server,” so we didn’t see the same waiter/waitress twice! Everyone took care of us.

The one instance where I regret not photographing my food.

All too soon, it was time for me to return to Pittsburgh. Although we crossed off some items on Steph’s restaurant bucket list and climbed a mountain, I realized in those short three days that Charlotte really has so much to offer (no matter who you are or what you’re into) and I didn’t even begin to scratch the surface! That just means another trip is in order…

(Looking at you, Steph!)

Have you been to Charlotte? What was your favorite place? I’d love to hear! 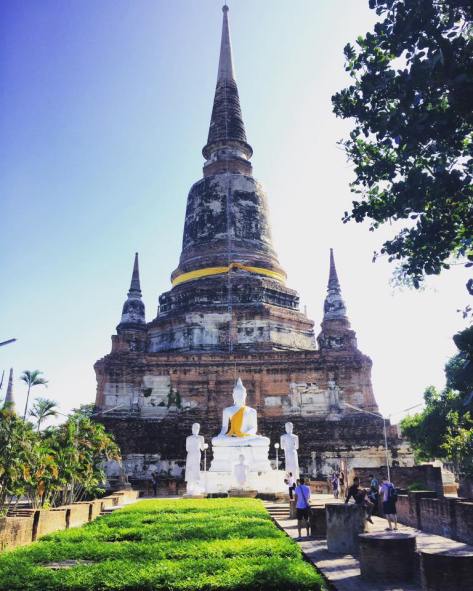 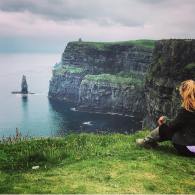 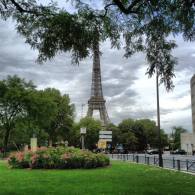 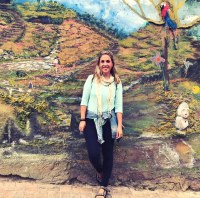 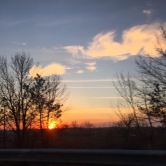 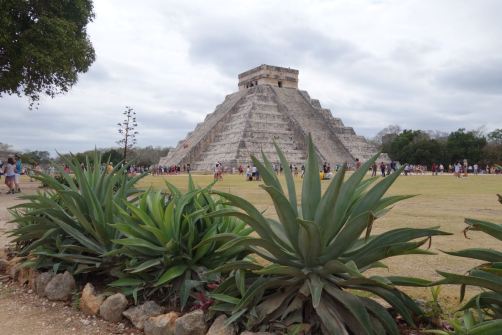 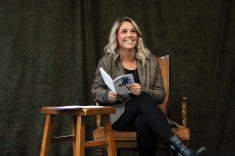 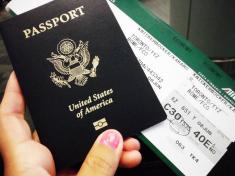 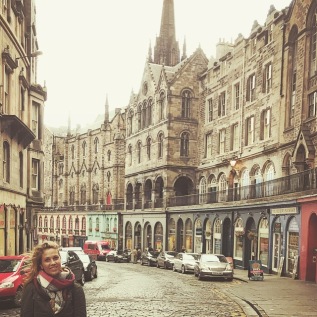 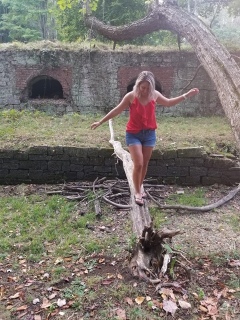 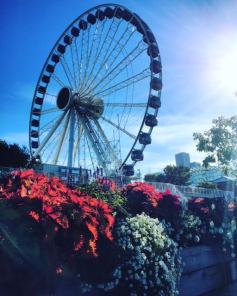 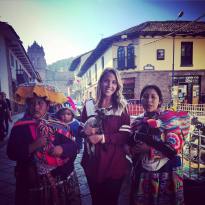 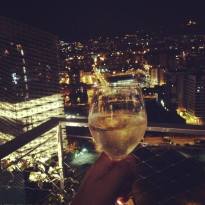 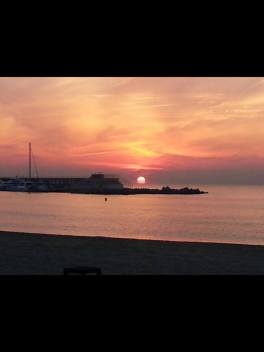 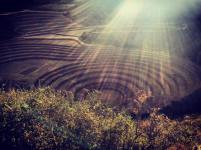 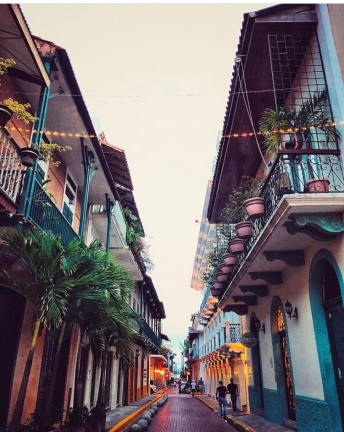 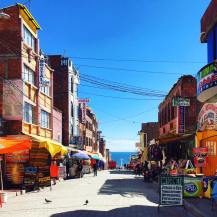 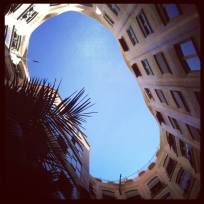 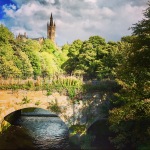 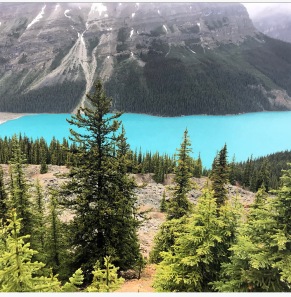 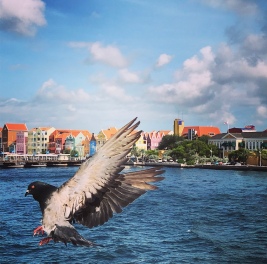 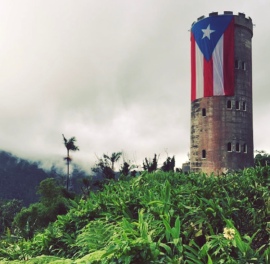 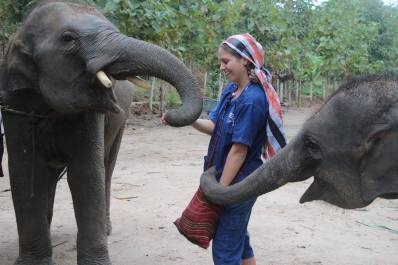 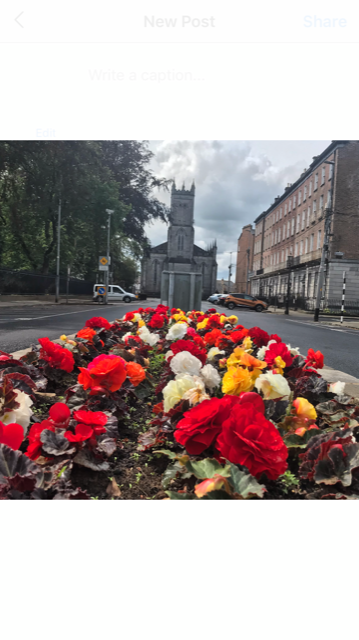 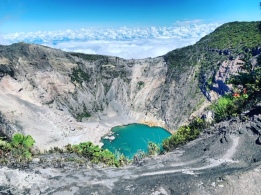 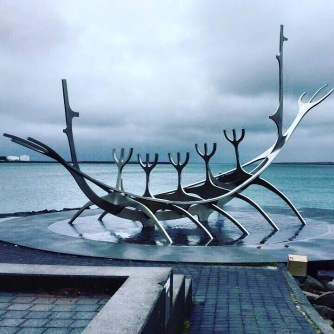