This past week, I have thought a lot about connections. How they’re made and strengthened, or broken in an instant, or missed by a moment…

How strange is it that girls I thought would someday be standing beside me on my wedding day haven’t spoken to me in years?

They had been there through moments nobody else had- my first real break up, holding my hair back after too much vodka, picking up the phone when everything was falling apart. They knew me like no one else had. I get that they’re called memories for a reason, but how one could just forget these huge moments and years of knowing and move on, the Earth still spinning and them not shaken, stunned me.

Perhaps it was entirely my fault. Did I not call enough? Put myself first instead of them? Have some quirky habits that they got sick of? Or did I just try too desperately to tape back  together a friendship that was beyond the point of repair? It was ridiculous how I pounded these thoughts into my skull looking for answers. This was a friend, not a boyfriend. I thought they were supposed to be there forever. I know there is a reason and season to everything. Maybe ours just was over. We were meant to be inseparable in those crucial years, to learn and be there for one another, but beyond that, grow apart into our own separate selves. Our friendships weren’t serving us anymore.

But in some cases, their presence on social media still haunted me. Part of me wonders why I haven’t severed the remaining ties between us. The block/delete button is right there, but so hard to push. What am I holding on to? Or am I worried that will send the wrong message? Better yet, why do I still care, if they don’t?

I heard somewhere that your high school friends often disappear, because people grow up and change and go away to college, and the bonds that cannot withhold the distance will soon break. Plus, your college friends become more like your family due to the capacity in which you are living near/with them 24/7, and you begin the foreign adventure into adult life together. I thought I believed that until I lived through it.

Three nights ago, I had dinner with a friend I’d maybe spoken to a handful of times during my time as an undergraduate student. He has never seen me projectile vomit at a fraternity house, nor did he ever know what was going through my mind when I broke up with my first boyfriend. In fact, he probably knows very little about my family or my favorite color. But he knows exactly how it felt when I stepped foot off the plane in Barcelona, and how my heart continues to ache for the places I haven’t even been to yet. And he was the first to guide me and help me with traveling, and despite our many differences, is always someone I can rely on when it comes to my journey.

Similarly, two coworkers who have husbands and pets (of which I have neither) and who I met during my 9-5 have become two women that I admire most. I cherish our friendship and the roads that brought us together, though I never expected them to lead us here. We are now training for a full marathon together. Lord knows anyone who sees you sweat is seeing a side of you that others will never understand!

With other friends, it has been more like a cha-cha. We live far away, (Washington, Utah, South Carolina, New York, etc.) yet EVERY single time I meet up with them, I find the conversation barreling past 90 mph and picking up right where we left off. They don’t hear much about my day to day life or even what’s really been going on in my life via frequent messages, but I have full faith that they would be there to see me through it.

I have made so many acquaintances in my small corner of the world, and it has helped me to connect (and in some cases, reconnect) with amazing people. And sometimes, it is shocking who has proved to be there for me.

But that’s how it goes. Several people I thought I would never lose touch with, I have. And those who I was not close with, I now spend time with and talk to regularly. Life keeps you constantly on your toes like that.

Quite similar is the evening I shared with four incredible individuals (The Night Five Strangers Fell In Love). We did not have the same native language, nor did we spend more than only 24 hours together, but they have set my soul on fire in a way no one else has, especially in that short of time.

And what about all the connections that we miss? Before my boyfriend and I started dating, we had several run-ins at college. We had an insane amount of mutual friends. I had been in the building where he lived. It is quite possible that we were in the same room at the same party on more than one occasion, yet maybe we just were not ready for one another. We needed that time to become who we are, and to be ready for one another. Fast forward four years after graduation, and it is still mind boggling to think, “What if?”

One of the main reasons I have such a strong passion for travel is because of the connections I am able to make while doing so. And no, I don’t mean just with other people, although that’s evident. I have felt the presence of God standing on the top of Schilthorn more than I ever have in a church pew. I have felt more loved when I was completely alone on top of the castle of Sant Joan than surrounded by friends and family. I have befriended a couple who was nearly 3-4 times my age and never missed a beat feeling right at home. I found out who I was when I navigated city maps and got lost on street corners, when I was angry or sad or hurt, lonely or confused. I found myself by leaving what I thought I knew behind. There is such a deep connection made through more than the sights. More often than not, travel discovery becomes self discovery.

I’ve got this notion that airports are just so freaking romantic. There are hellos and goodbyes in every terminal, and it’s that moment where a loved one steps off a plane, or gives one final goodbye wave before boarding, that I have both felt and witnessed such true and pure emotion. There is nothing like it. I could people watch for hours if security would let me. Everyone is just trying to get somewhere, you know? We all have our stories, our connections, our ties to something and someone. Who knows where they intersect? And though many of these people are rushing, there’s fleeting glimpses between strangers, always flirting with the idea of the unknown, or a smile, like maybe they knew you in another life.

I’m not sure what solidifies these connections, but in 2016 I aim to make many more…and who knows? Maybe I’ll meet you somewhere along the way. 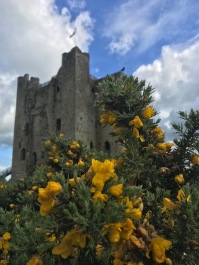 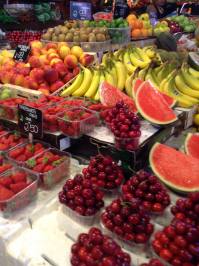 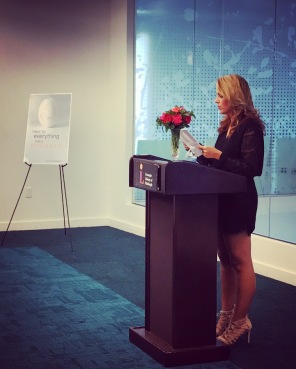 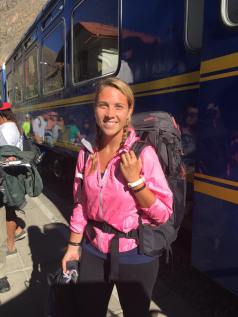 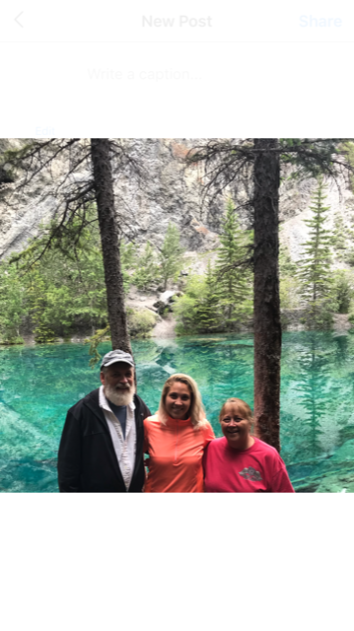 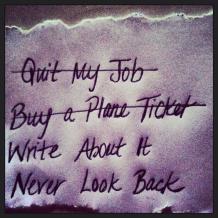 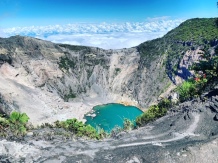 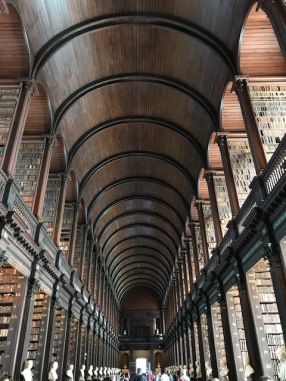 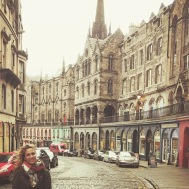 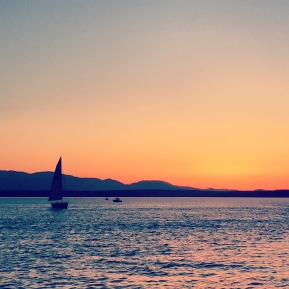 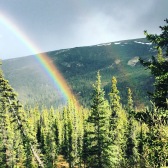 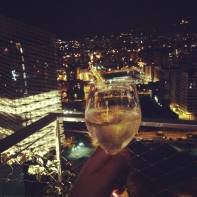 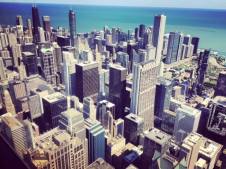 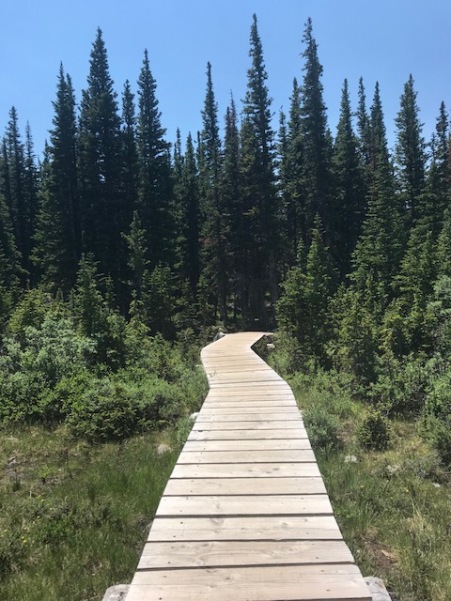 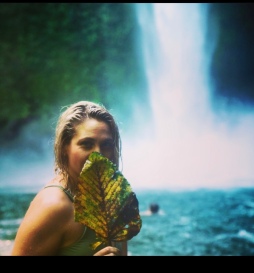